Behind the artist
Kat O (吉澳) 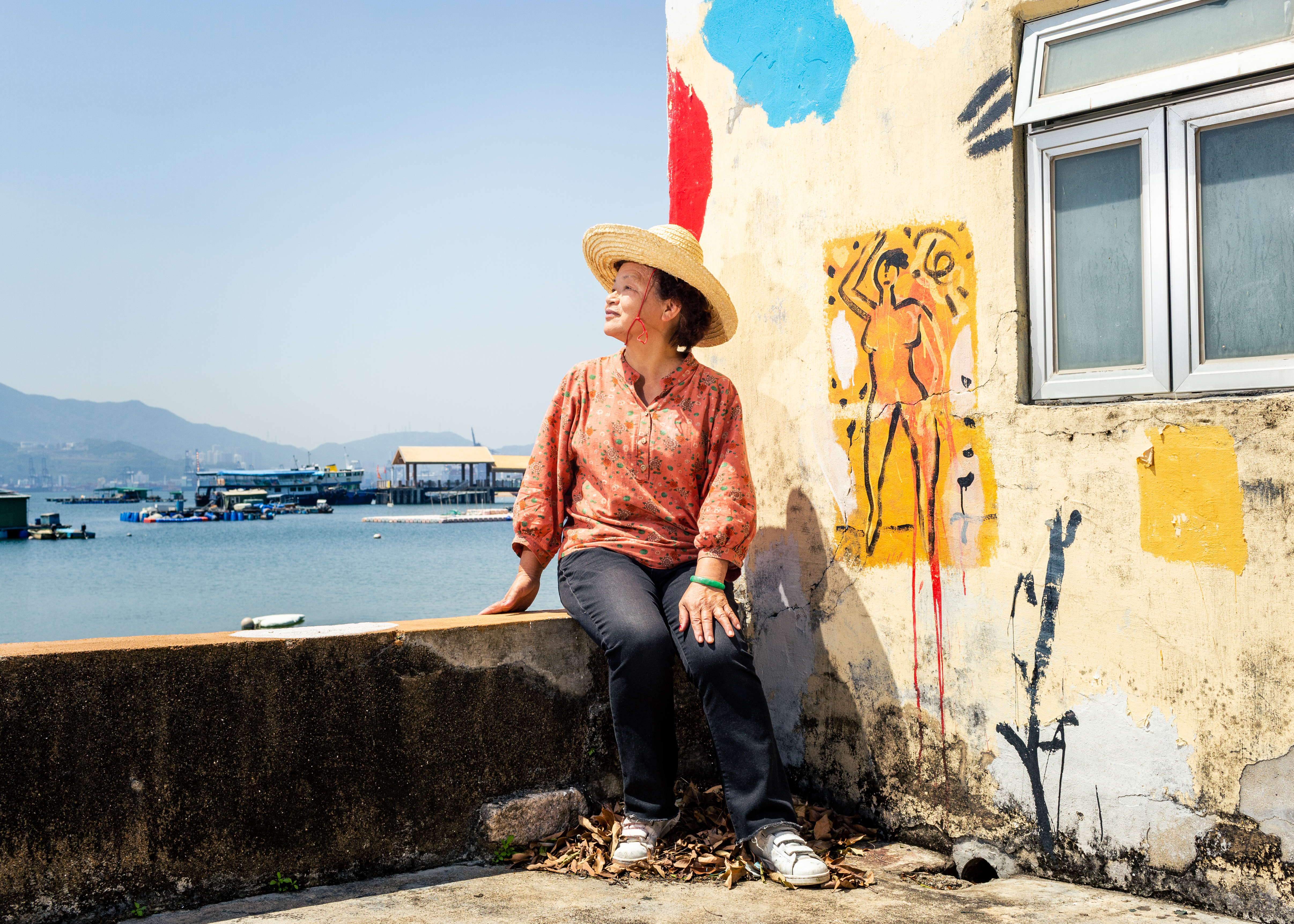 “I’m a native of Kat O, the charming island at the cusp of Hong Kong. Growing up, there were over 6000 residents - there are now just about 50! The population was made up of Hakka people and Tanka fishermen. Kat O pier used to be lined with dim sum places, fruit and vegetable stalls, tea houses…but in the sixties, a swarm of residents moved to Europe in search of a better life. Large families uprooted and relocated to Scotland, Holland, England, France and have now stayed there for several generations. I also moved to Amsterdam when I was 23 years old, in 1973. I remember getting lost all the time - the streets and canals all looked the same to me! I found a job at a restaurant in Chinatown and, because I couldn’t speak a word of Dutch, used body language to get by. One day, a young Frenchman named Dominique came to the restaurant. For some reason he kept coming back and would sit there and draw portraits during his meal. Who knew that he would one day become my artist husband and that we would move back to Kat O together!” 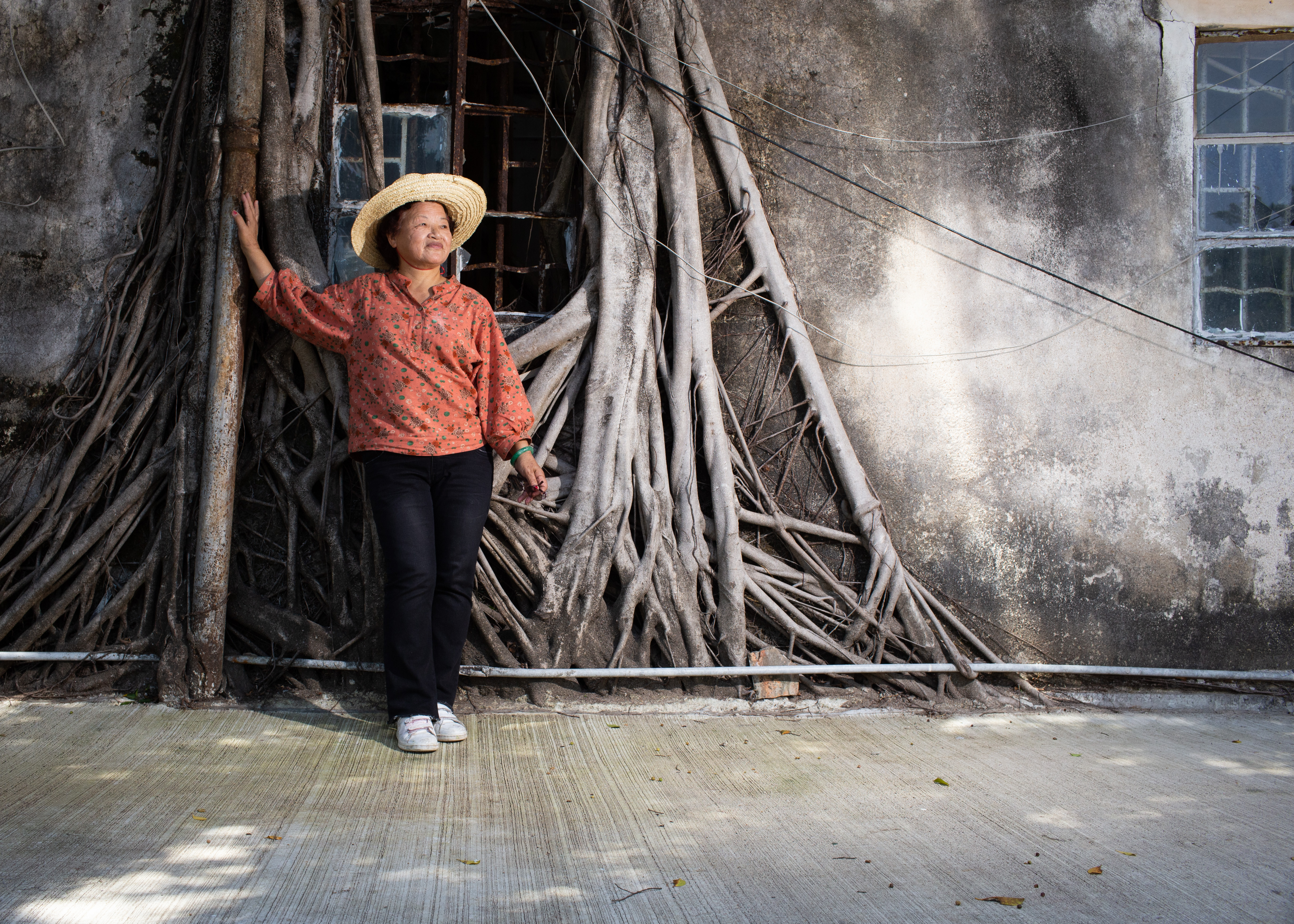 “ I work hard to take care of the household and support Dominique’s work in any way I can. When we lived in France I used to drive us and his paintings across Europe in our little Volkswagen to help him set up art exhibitions. I like to be creative too, and back in the day I enjoyed making ceramics. At home, we speak a mix of languages - Hakka, Cantonese, Mandarin, Dutch, French - it’s a mish mash but it works. It’s nice to settle back in a place where I grew up. Kat O was known for divers in the past and many of them moved to Australia to work as pearl and abalone divers. My father was the village chief back then. He would look after matters big and small in the village and, during the Japanese invasion, he even had to deal with guerrilla groups on the island. He was a sociable man and would also enjoy greeting British visitors who passed by on their sailing boats - he liked to practise his English!” 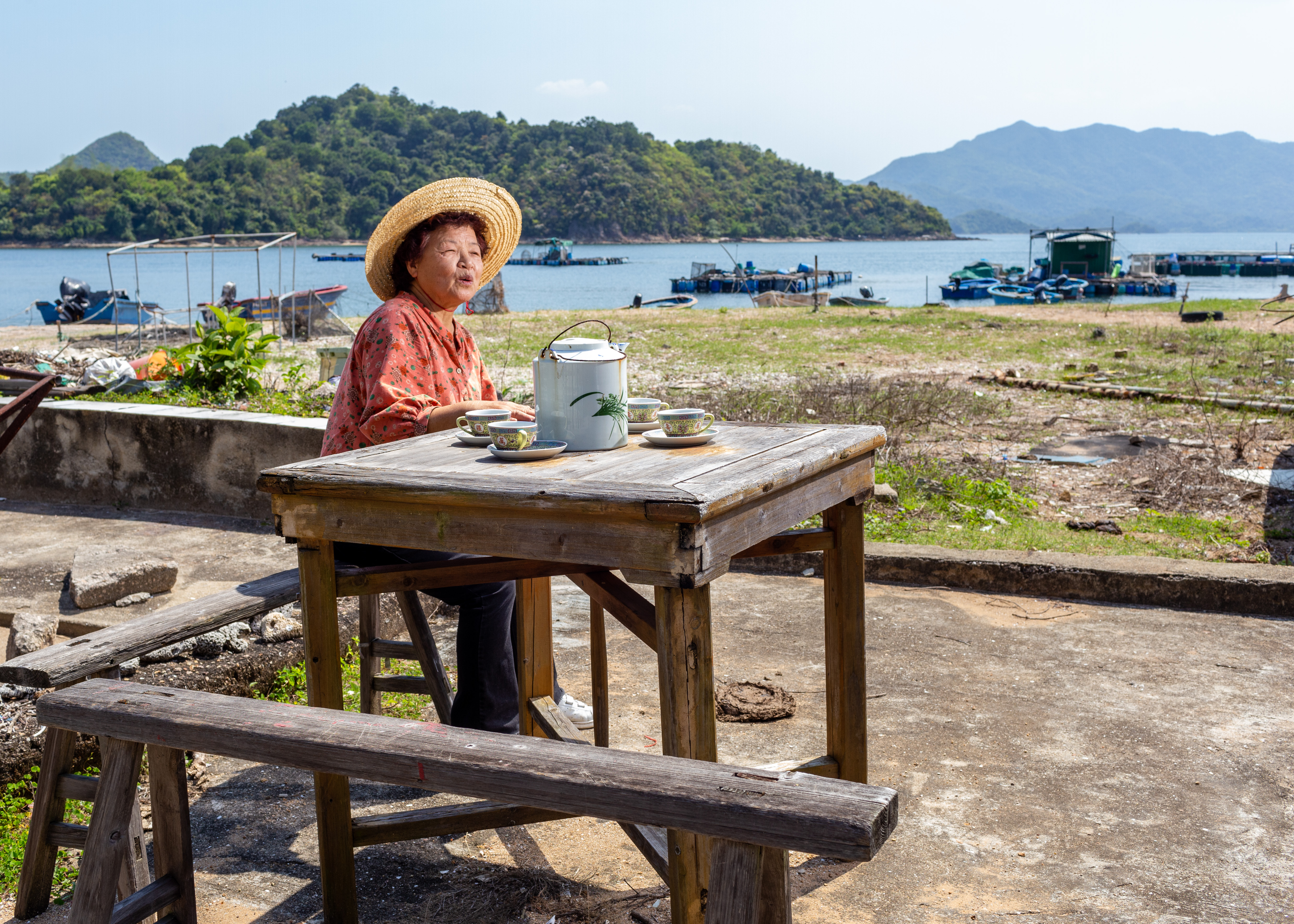 “The island was a restricted area until 2018, when more tourist ferries have been allowed to travel in from the New Territories. I’ve seen the island change so much in the past few decades - from a thriving village to a near-deserted town littered with abandoned houses. I still love living here though and I am proud of my Hakka heritage. I also love to cook Hakka food! Living with an artist means that I have quite a unique lifestyle. For starters we live in the most colourful house on the island covered with Dominique’s murals and have a garden with all kinds of beautiful plants. Do I like having my photos taken? Yes. I was once an extra in a movie with stars Fung Bo Bo and Chan Po-Chu when I was a student. It was fun and we got paid HK$50, which was a lot back then!” 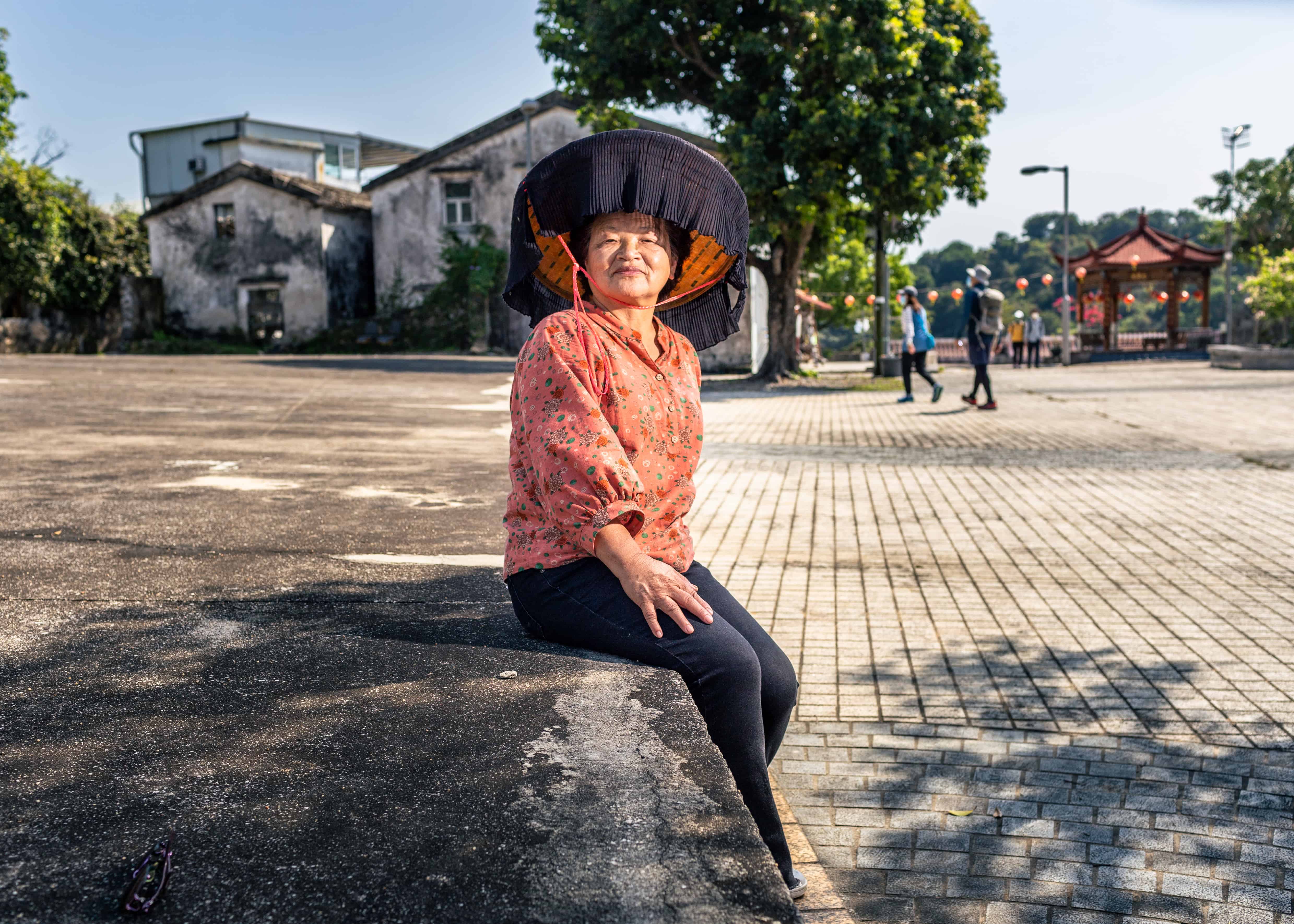 Get in touch to sponsor a story or crowdfund a storytelling campaign!

Follow our project and discover a new story every week !